Understanding the UDRP: how counsel can overcome uncertainty in proceedings

This article was first published in the World Trademark Review magazine on 15 April 2021.

“I would estimate that you have about a 60% chance of success” is often heard from counsel. There are many instances where they must consider a variety of outcomes for their clients. But should this be the case for disputes under the UDRP? The idea that a party’s success can be given an approximate value is fundamentally flawed and should raise alarm bells in a system designed to address a very narrow class of dispute.

The percentage estimate used to communicate uncertainty in a UDRP case brings into question where the uncertainty lies. Some advisers place too much emphasis on having the right panel selection or how the policy will be interpreted.

The UDRP is often misunderstood. This misunderstanding, or misapplication, leads to many instances where parties make poor judgements (eg, HSIL Limited v GOTW Hostmaster, WIPO Case No D2020-3416). A solid understanding of the UDRP’s purpose, its limitations and burden of proof go a long way in determining the likelihood of success.

Purpose and limitations of the UDRP

The UDRP was designed to address the time, expense and multi-jurisdictional challenges of litigating domain names. However, due to the restrictive nature of proceedings (eg, lack of oral hearings, discovery or cross examination), the scope of the procedure was limited to clear cases of abusive registration.

Issues arise when brand owners are tempted to treat everything as a nail when all they have is a hammer. Quite simply, the UDRP is not designed to resolve all trademark and domain name-related issues. For example, disputes that present complex questions relating to competing rights or that are of a contractual nature often fall outside its scope.

Despite the limitations of this simple paper-based procedure, the UDRP is more than accepted – it is embraced by brand owners. This is partially due to the relatively low evidential burden required.

The applicable standard of proof in UDRP cases is the balance of probabilities or preponderance of evidence. Panellists must be persuaded, on the evidence provided, that relevant rights exist and that an event was more likely than not to have occurred. This can be expressed as ‘51% and above’. However, when counsel talk in percentages, they are not referring to this. When a complainant loses its case, it does not lose by a slim margin – cases are rarely stacked 50/50. Complainants lose because they fail to understand what is being asked of them, and in doing so, they fail to fulfil their burden of persuasion.

By using an approximate value (eg, 60% or even 70%) to measure uncertainty, it essentially means that there are areas within the complainant’s case which counsel cannot foresee or overcome – that certain elements of the complainant’s case must be left open to interpretation or chance. Unfortunately, with the UDRP, there is no basis for holding such a view. In fact, the use of percentage estimates in UDRP cases can often lead to reverse domain name hijacking decisions where cases are filed as calculated risks.

A better approach to assessing cases

A more satisfactory approach to assessing a case under the UDRP is by carefully analysing the three elements.

A deeper look into the three elements reveals at least six considerations for a complaining party:

By assessing a case in line with these considerations, counsel can identify any shortcomings in their case early on and accurately convey these to their clients. For example, if the domain name can also relate to a common term within the registrant’s language, this may raise doubts in relation to abusive targeting (eg,Ya-Ya Shirt Company Holding BV v Yang Lin, WIPO Case No D2020-2493). Similarly, if the registrant’s ownership predates the existence of the complaining party’s mark, then it is almost impossible to conclude that the registrant had the complainant in mind when it registered the domain name (eg, Savoia NYC Incorporated v Parris Mayhew, WIPO Case No D2021-0225). These are conclusions that can be reached through proper investigation and factual analysis.

If counsel is unable to answer affirmatively to any of the questions above, they should reconsider filing a complaint. Further monitoring or research may provide more clarity.

The takeaway is not to leave a case to chance. Where there is uncertainty about a registrant’s motives, trying to engage with the company may reveal malicious intentions. However, silence can be equally damaging to a registrant’s defence.

Consensus is ultimately the key to attaining certainty. As illustrated in the WIPO Overview of WIPO Panel Views on Selected UDRP Questions, consensus should be relied upon when it comes to assessing cases under the UDRP.

Counsel can always improve the ways in which they communicate uncertainty to clients. Through proper case analysis, counsel can overcome, or at least mitigate, any problems that may arise. 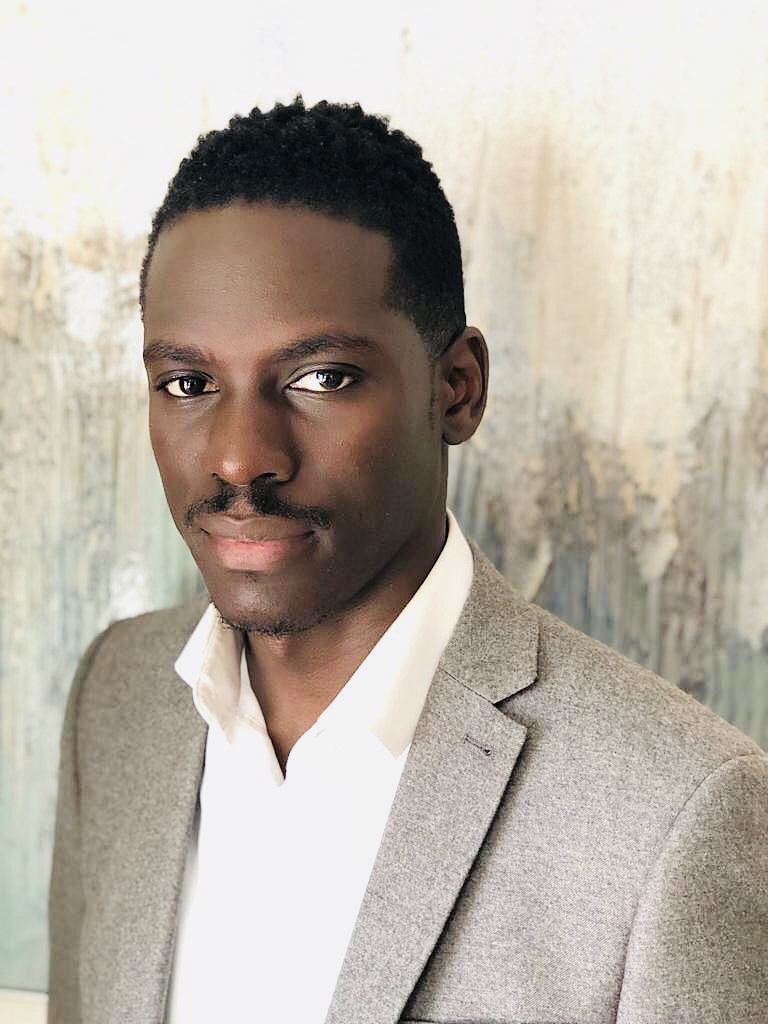